The Ki61 was quite a departure from the other Japanese fighters of its day. Most notably it was designed around a license built DB601 liquid cooled V12 making it the only non-radial powered mass produced fighter in the Emperor's inventory. As is generally known, the Allies code named it the Tony under the false impression that it was not of Japanese design due to its resemblance to Italian fighters.

Entering service in 1943, performance was considered quite good although reliability was not impressive. It served to the last days of the war; ~2500 were produced.

This Ki61 was designed to fit in with the other 30" fighters that I've done. However, I found that at this scale the fuselage is pretty tight internally and the fuse is short compared to the 30" stable mates. This is partly due to the fact that the Ki61's wing span was a bit wider than many of its peers. A bump of the span to 32" solved both of my concerns. 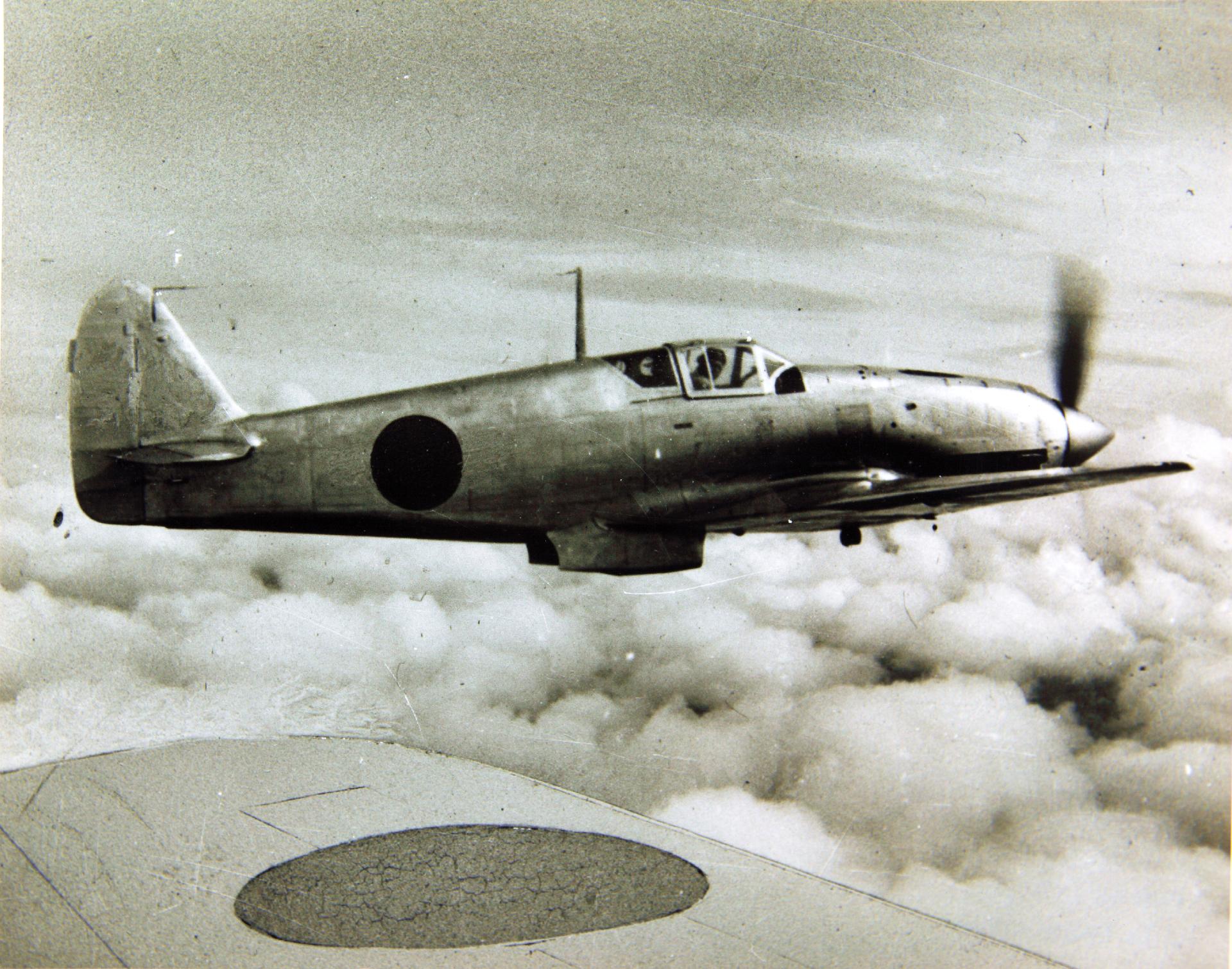 1. The V-12 powered Ki61 stood out from other Japanese fighters. 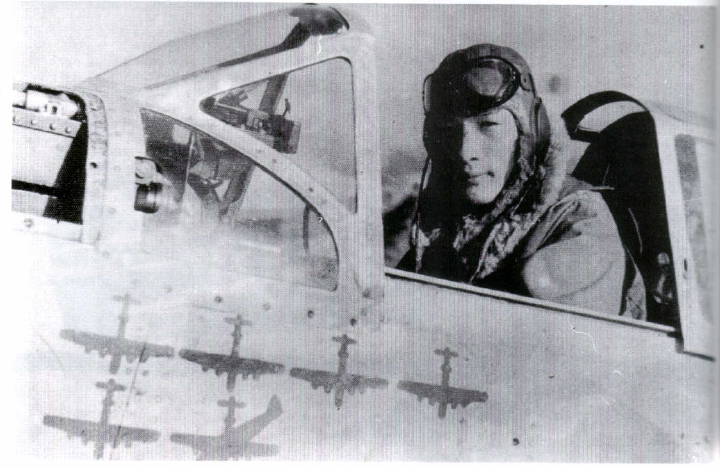 3. Major Kobayashi drove his Ki61 into a B29--on multiple occasions! 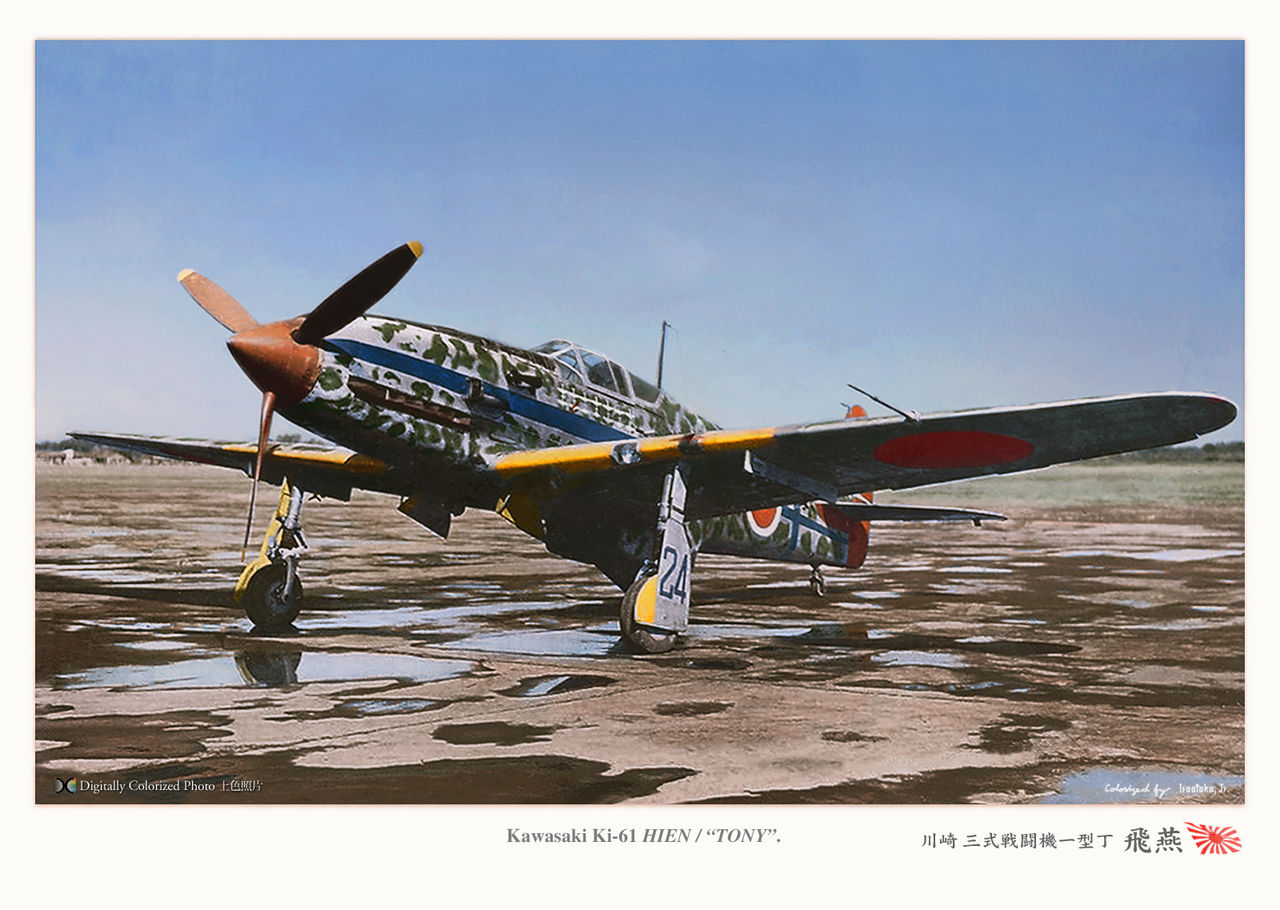 2. A tough and agile machine. 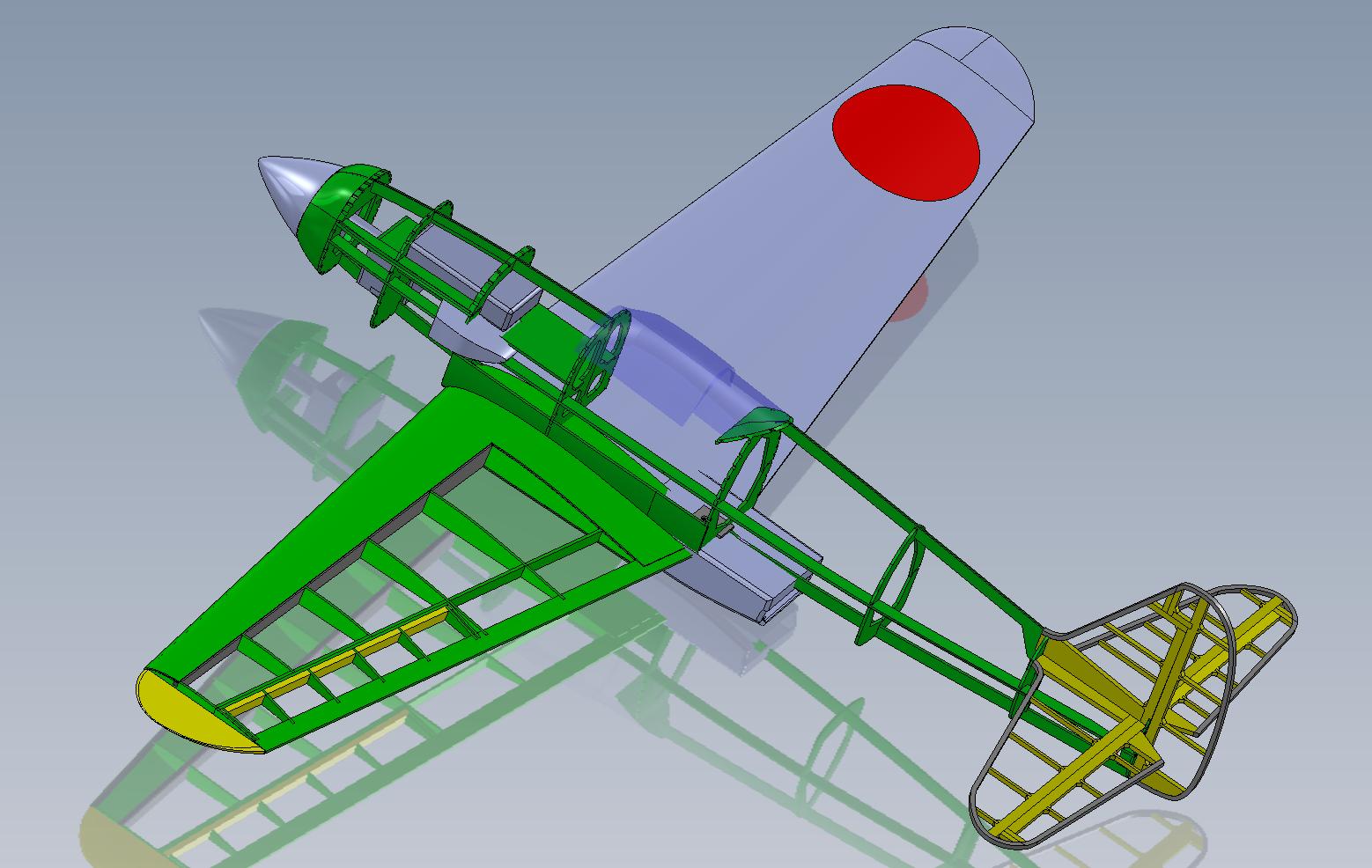 4. My SolidWorks version ready for lasercutting.

Benny Howard posing with Pete around 1931.