What's not to love about the F4F Wildcat? Sitting on its squatty landing gear, it just exudes character. And in the air, it was quite a beast as well. Don't believe the stories about how it wasn't fit to fight. If those tales were true, then why was the Wildcat in continuous production for the entirety of World War II? Yes, the Zero was more agile and faster in level flight. But the Wildcat had more punch, was much more durable, and could dive like an anvil.

The Wildcat was Grumman's first "modern" fighter. In 1940, that meant a monoplane. Add an enclosed cockpit, retractable landing gear, and a top speed over 300mph and Grumman had a winner. The US Navy flew the Wildcat in both the Atlantic and Pacific Theatres. The British Fleet Air Arm also operated the F4F, known to them as the Martlet, in the Atlantic as well.

This little Wildcat was the first model that I designed in SolidWorks CAD. The motivation was a friendly, online competition that challenged fans of scale models to design and build one of their own. I chose the F4F as my subject because of its clean and simple lines and because there weren't any ARF Wildcats availble yet.

From the beginning, the plan was to combine classic "stick and tissue" construction with modern lightweight electric power. A few vacuum formed parts were included to make the model easy to build.

The result was a light and nimble aircraft that could be contained easily within a softball field. This became the basis for the Infield Engineering concept and the collection of models that followed. 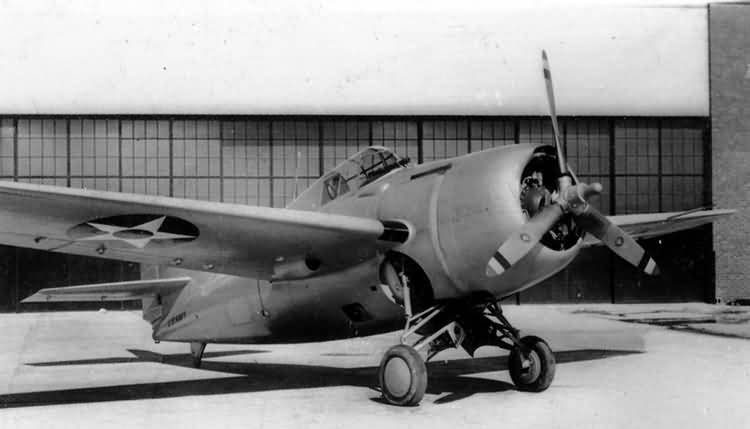 When introduced to the US Navy in 1940, the Wildcat was considered a real hotrod. 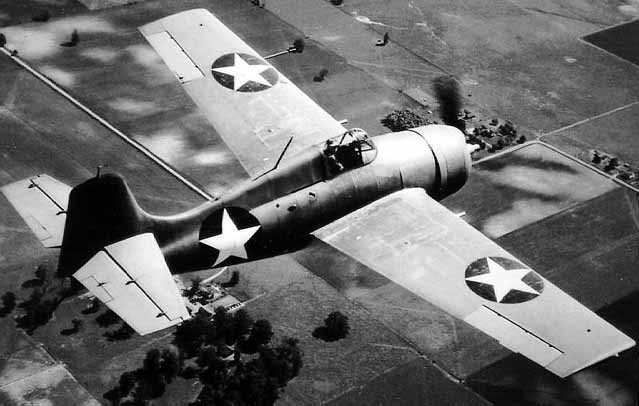 A nice study of the Wildcat. 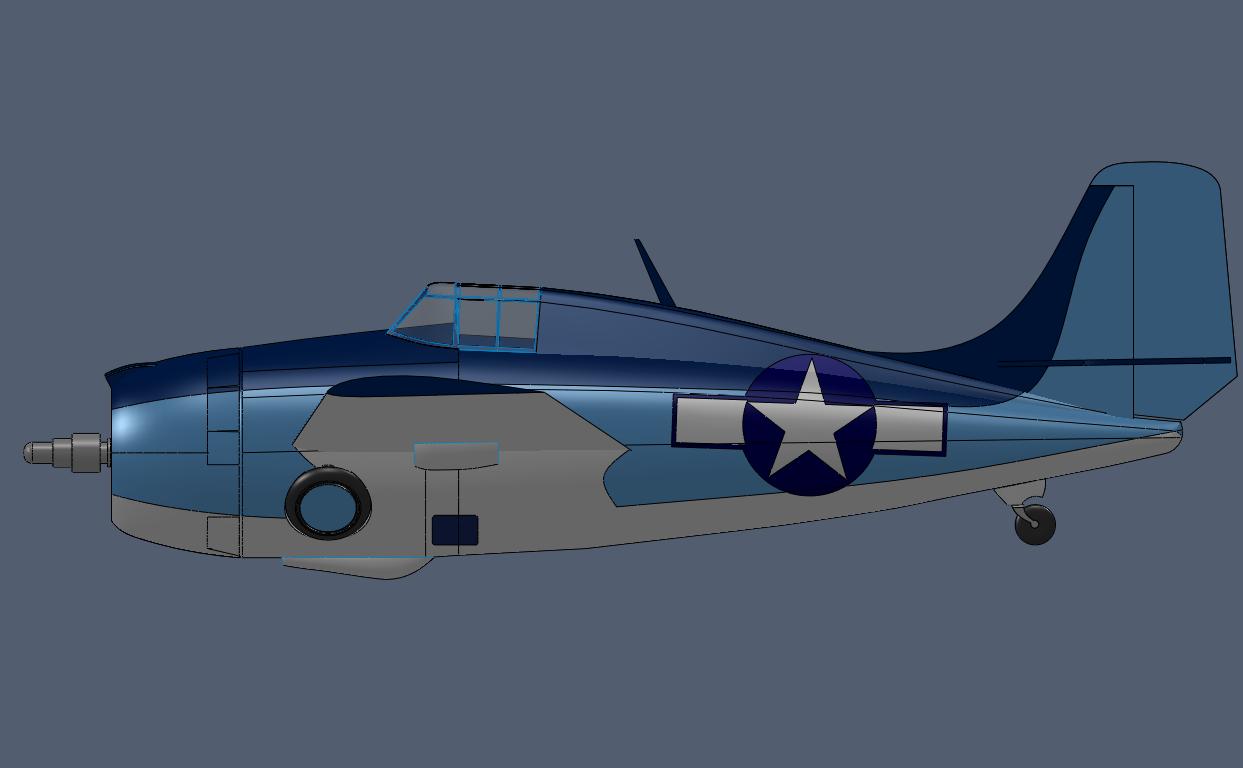 Here is my SolidWorks CAD Wildcat. 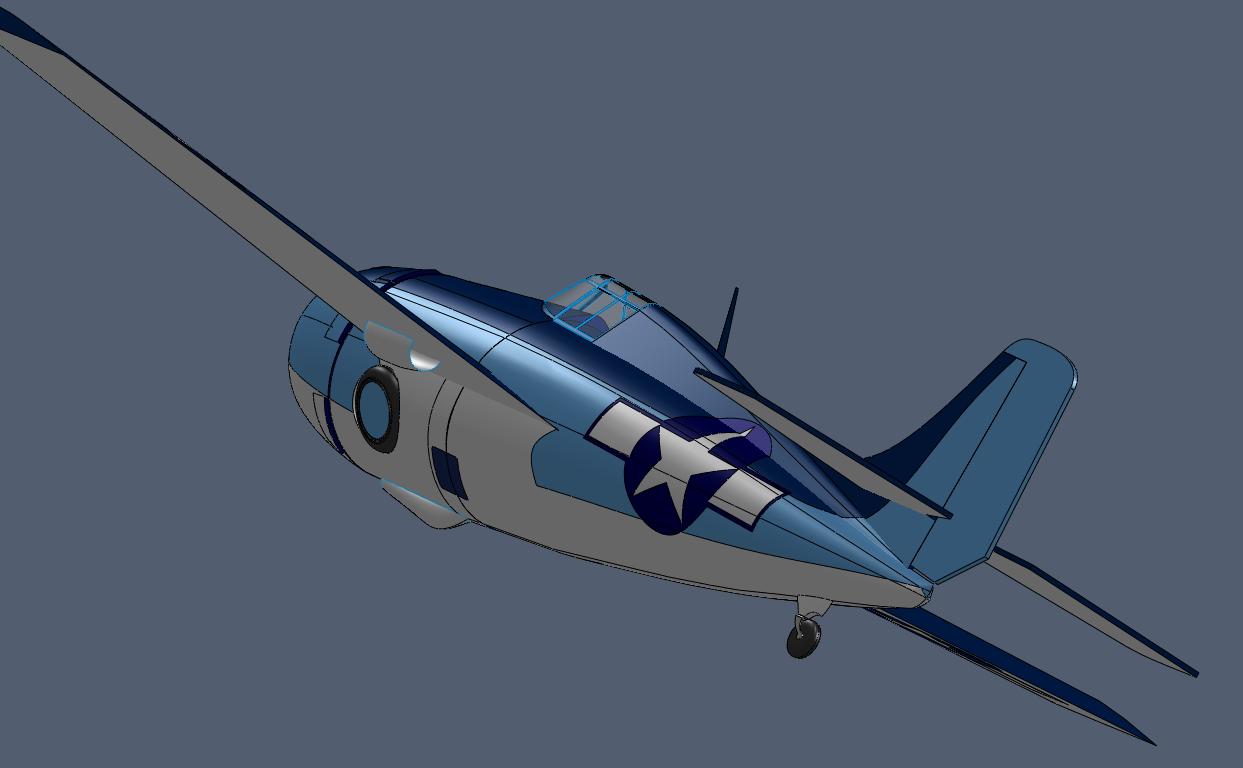 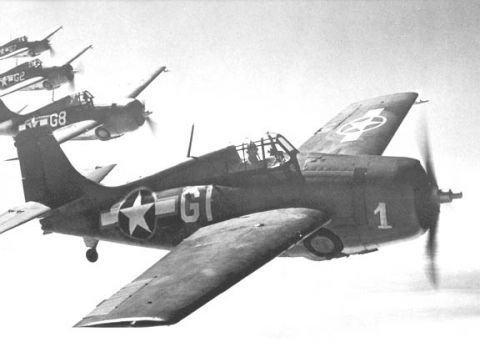 My first prototype was modeled after this aircraft from a training squadron. 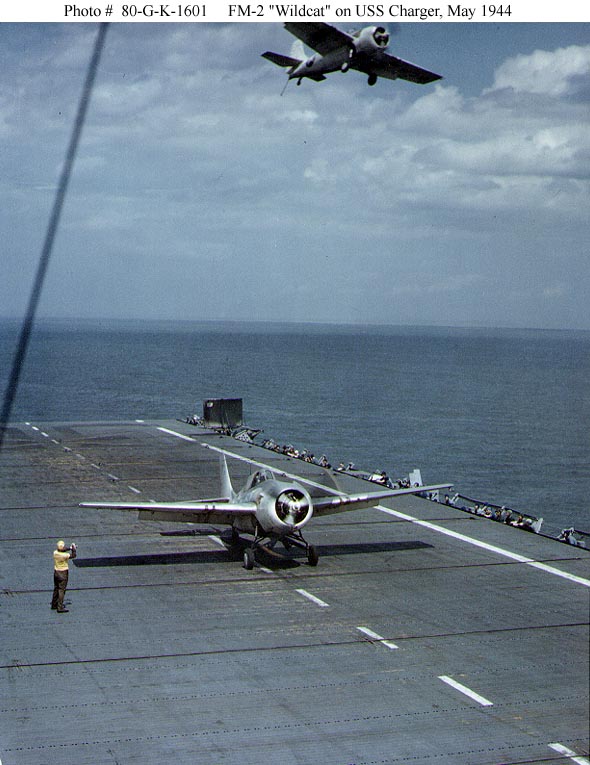 This Gull Grey over white scheme was used on 'Cats operating in the Atlantic. 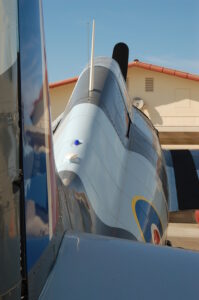 A better look at the turtledeck and canopy. 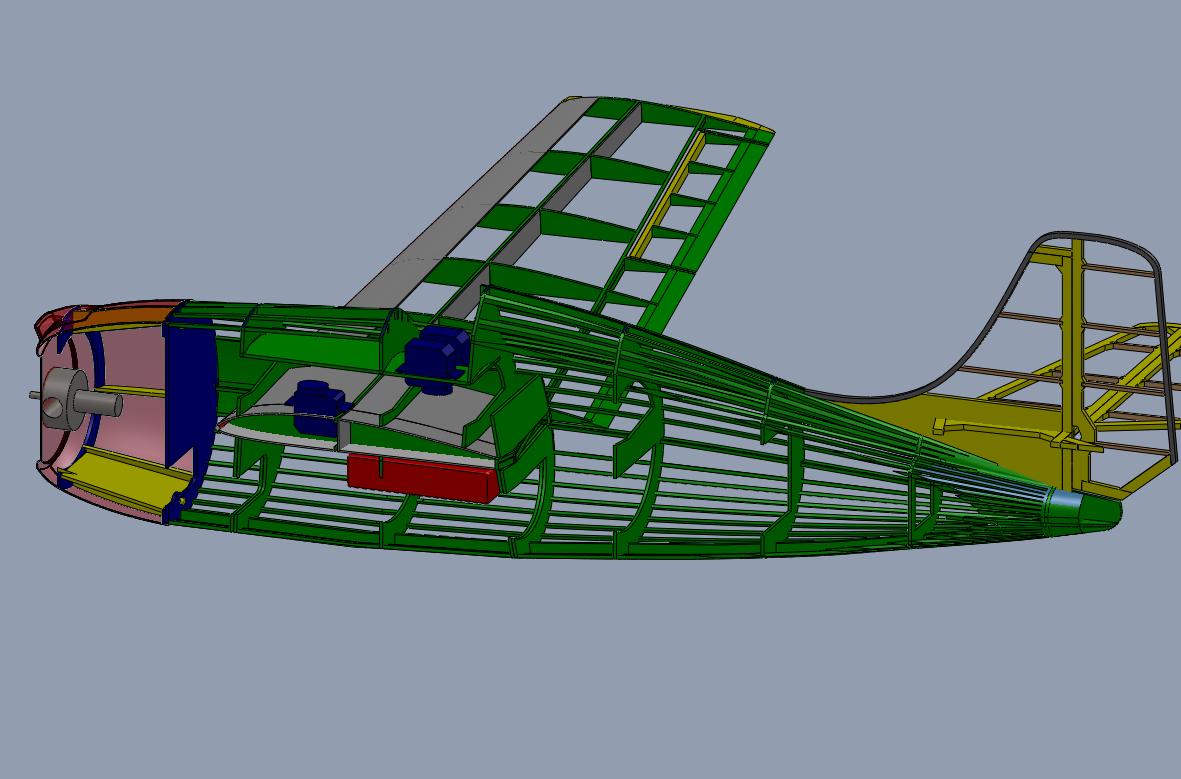 Broken down to a framework with internals shown.
Scroll To Top