I stumbled across a photo online and thought that it was a prototype of the Tempest. The color scheme was an interesting camo over high visibility yellow, and the proportions appeared to be perfect for RC.
A little more research revealed that the aircraft was the Miles M.20. Only two copies of this odd little airplane were built, one for the RAF and one for the Royal Navy. Responding to fighter losses during the Battle of Britain, the original design challenge presented to Miles was to produce a simple, wooden light fighter that could be churned out in larger numbers than the Spits and Hurris.

The performance of the M.20 was somewhere between a Hurricane and a Spitfire but interest in the type waned with the conclusion off the Battle of Britain. The M.20 briefly resurfaced as a potential disposable fighter that could be catapulted from Merchant ships to fend off Luftwaffe patrol bombers. Ultimately, this job went to war-weary Hurricanes.

For this project, I was looking for a warbird bigger than the 30" models but without the need for retracts. Fixed gear hanging down on a model of a plane that had retracts looks goofy, but the number of warbirds that are supposed to have fixed gear is short. Luckily, the M.20 popped up out of the blue and the rest is history. 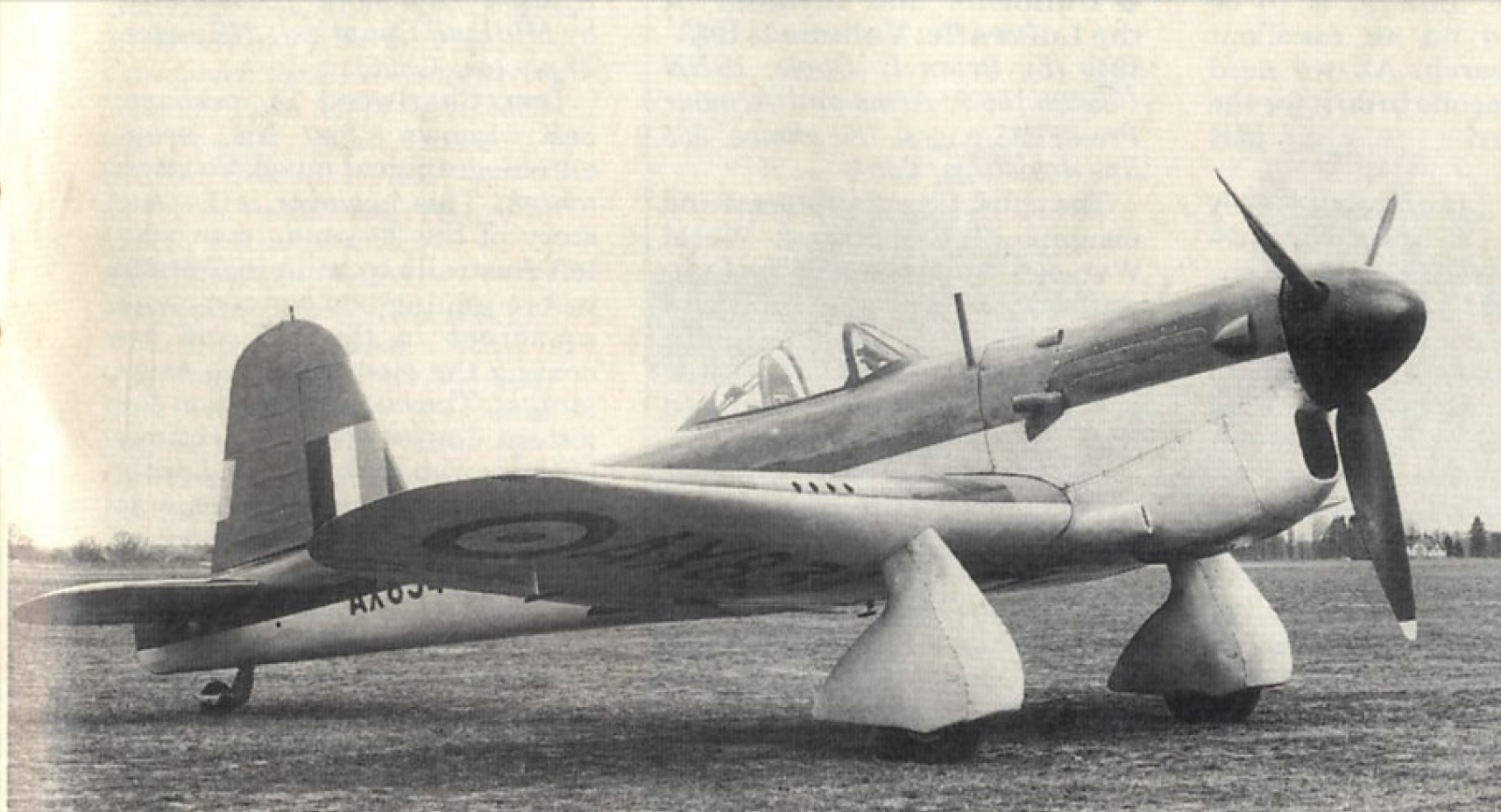 The initial prototype built for the RAF.

The navalized version for the Fleet Air Arm. 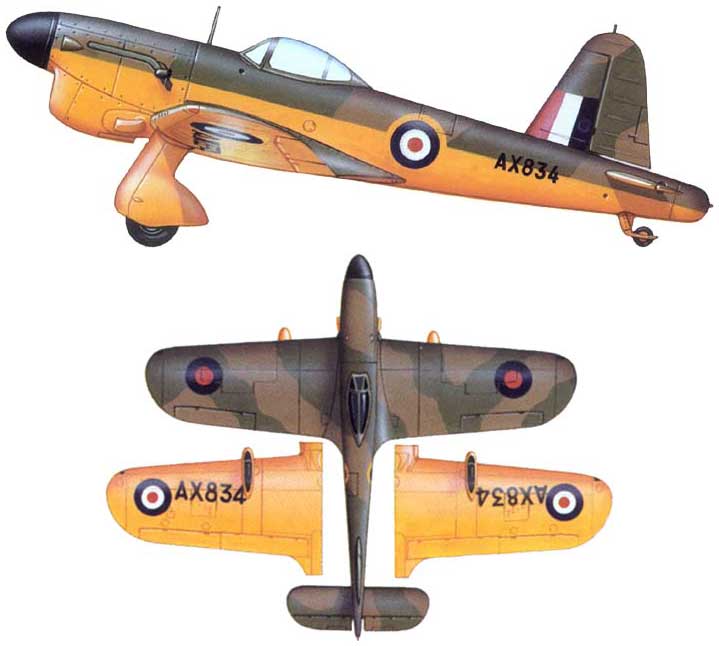 Color plate of the RAF. 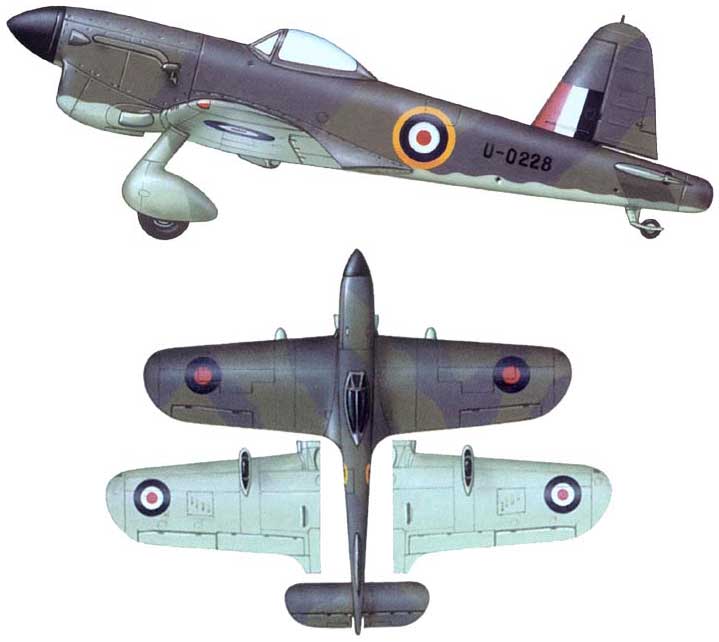 Color plate of the FAA. 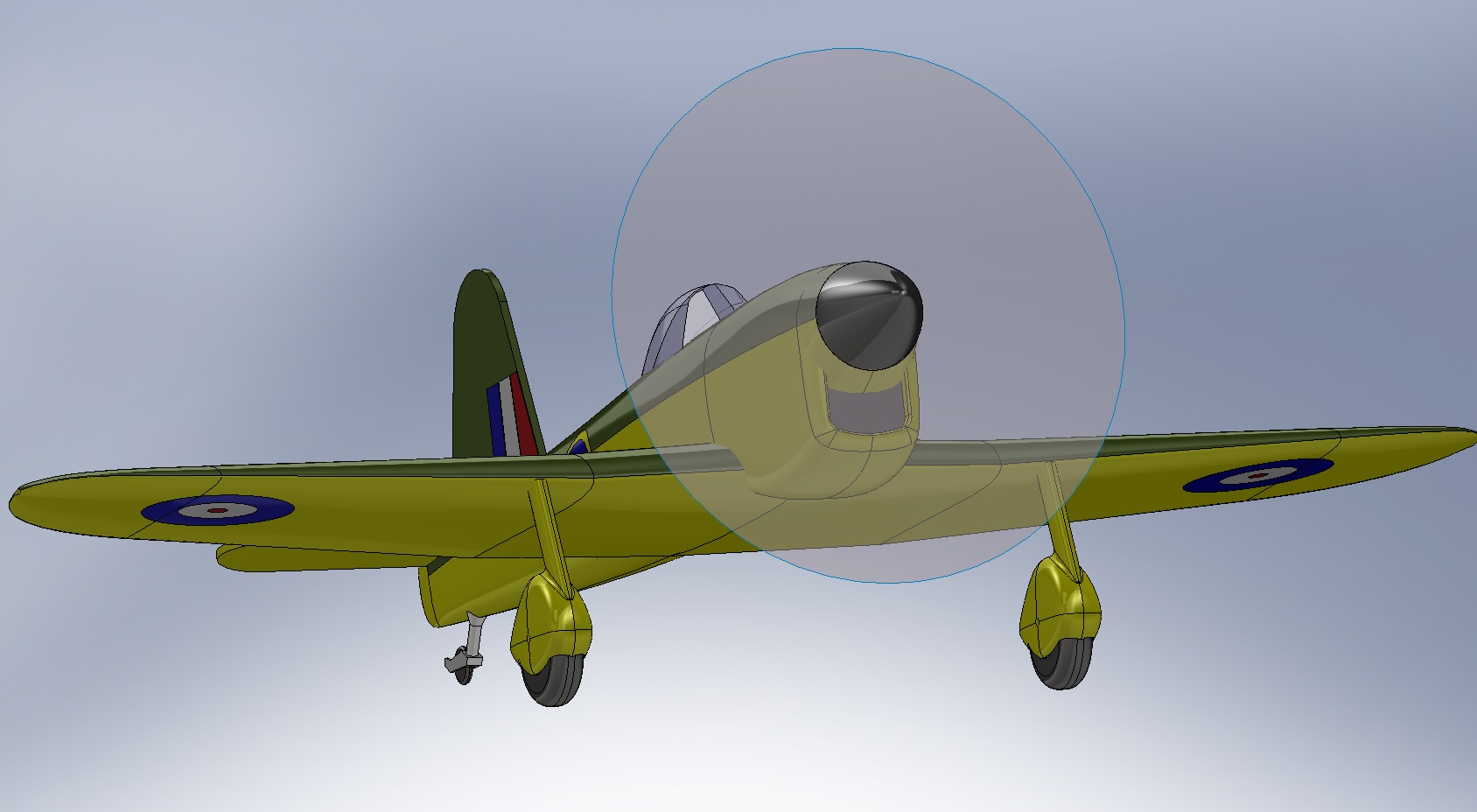 Solid model ready for conversion to a stick frame. 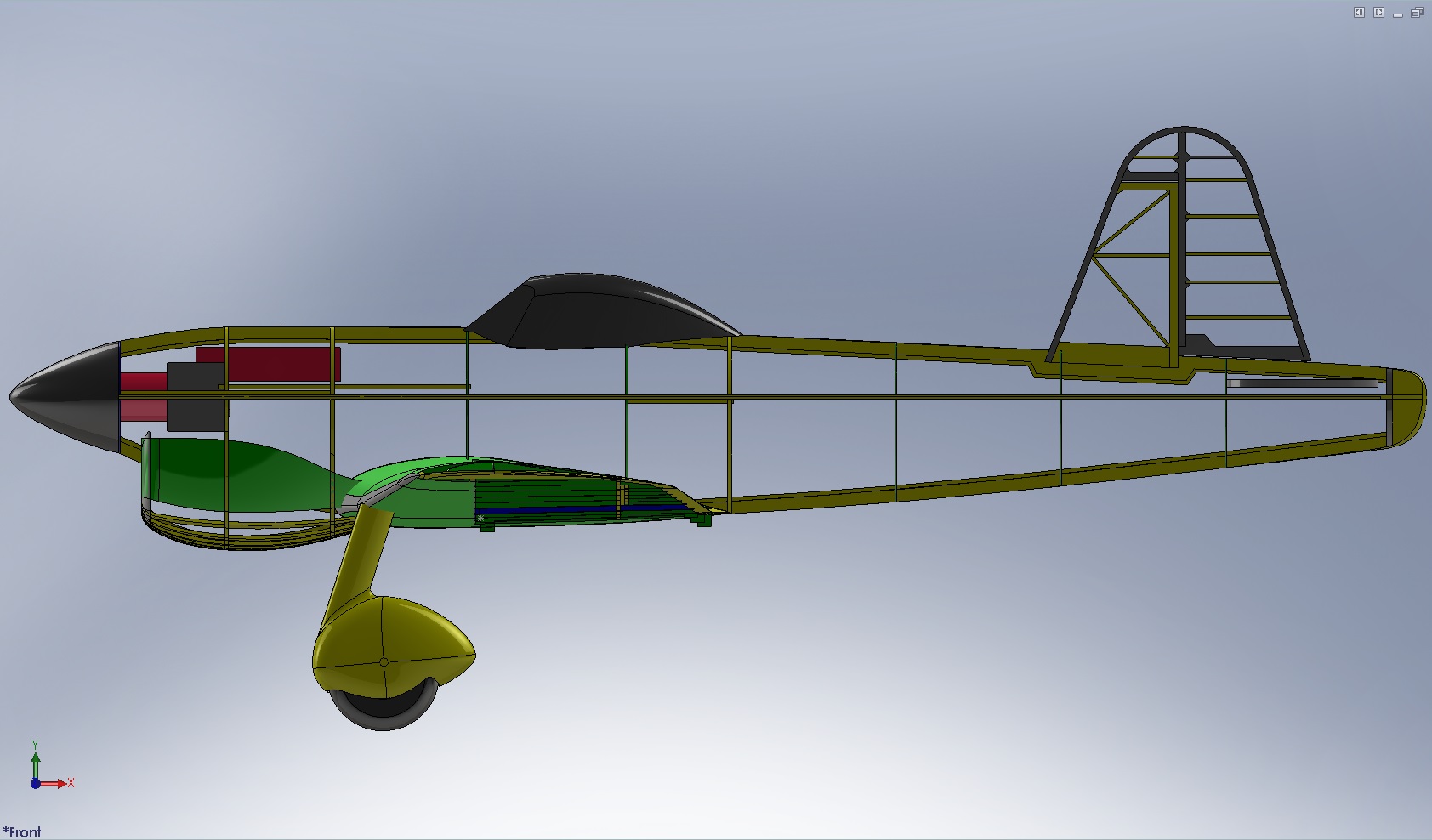