In 1942, the Imperial Japanese Army Air Service began the hunt for a new fighter. The Ki-43, although nimble, was seen as to fragile in combat and in need of a stronger punch. The result was the much more capable Ki-84 Hayate (Gale). The Allies assigned it the code name of "Frank."

The Frank was built around a direct injected and supercharged 36 liter radial engine. When tested by the Allies after the war, the Frank was clocked at 422mph.

I wanted to add a Japanese warbird to my hangar, but most of them are tough to balance due to their short noses. The Ki84, with its massive 2,000hp engine has the longest nose of the radial-powered lot. The fact that there aren't too many other Ki-84's at the club field didn't hurt, either.

From the beginning, the plan was to combine classic "stick and tissue" construction with modern lightweight electric power. A few vacuum formed parts were included to make the model easy to build. 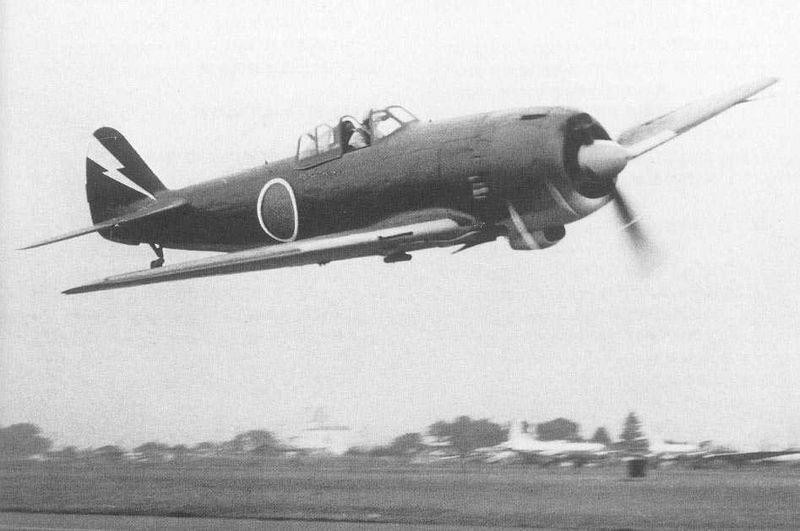 1. Although often plagued with reliability problems, the Ki84 was a match for any of its Allied contemporaries. 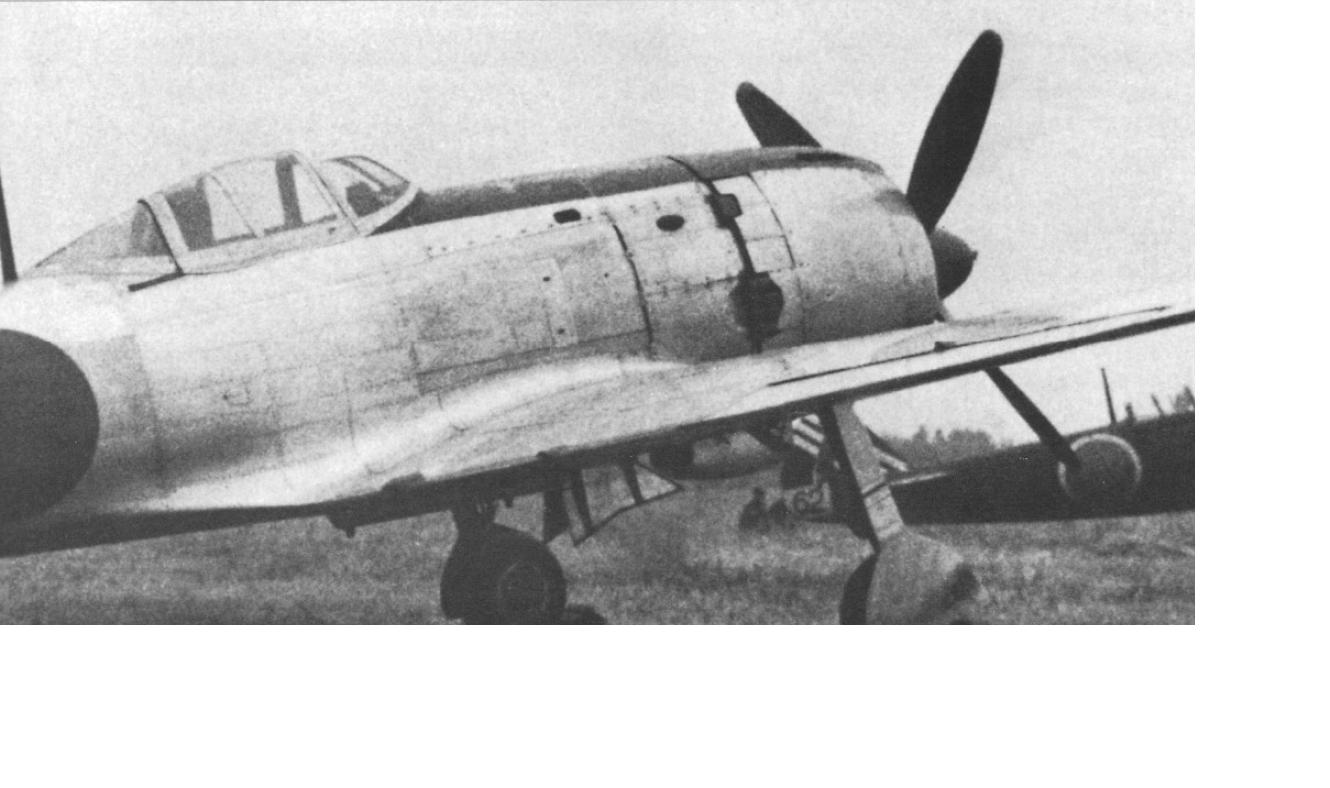 2. When that giant radial ran properly, it pumped out gobs of power. 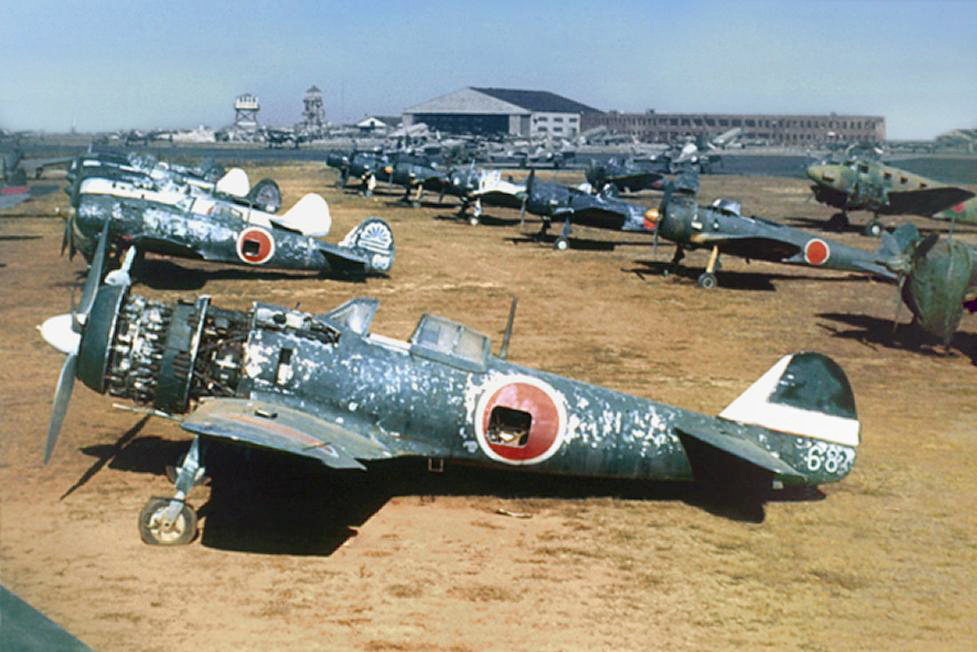 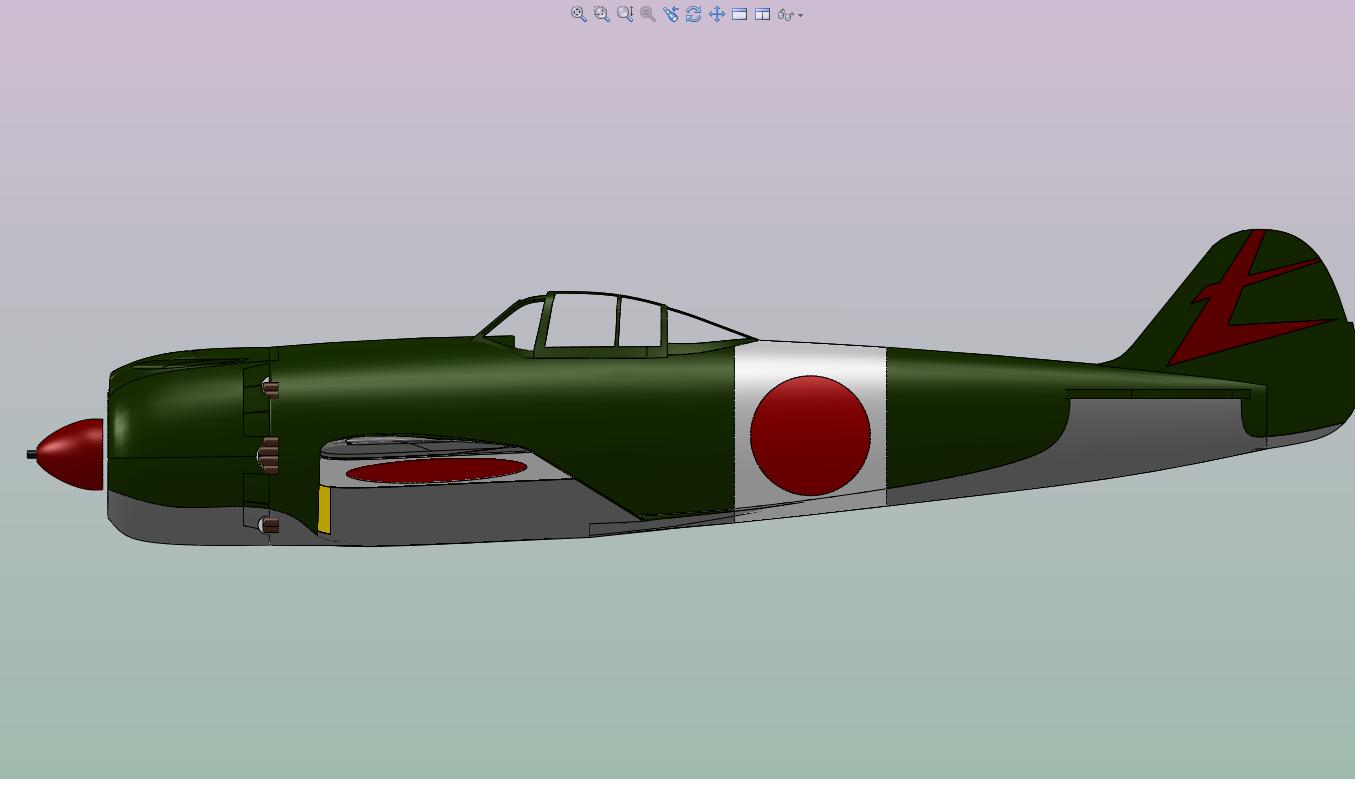 4. The CAD work coming together. 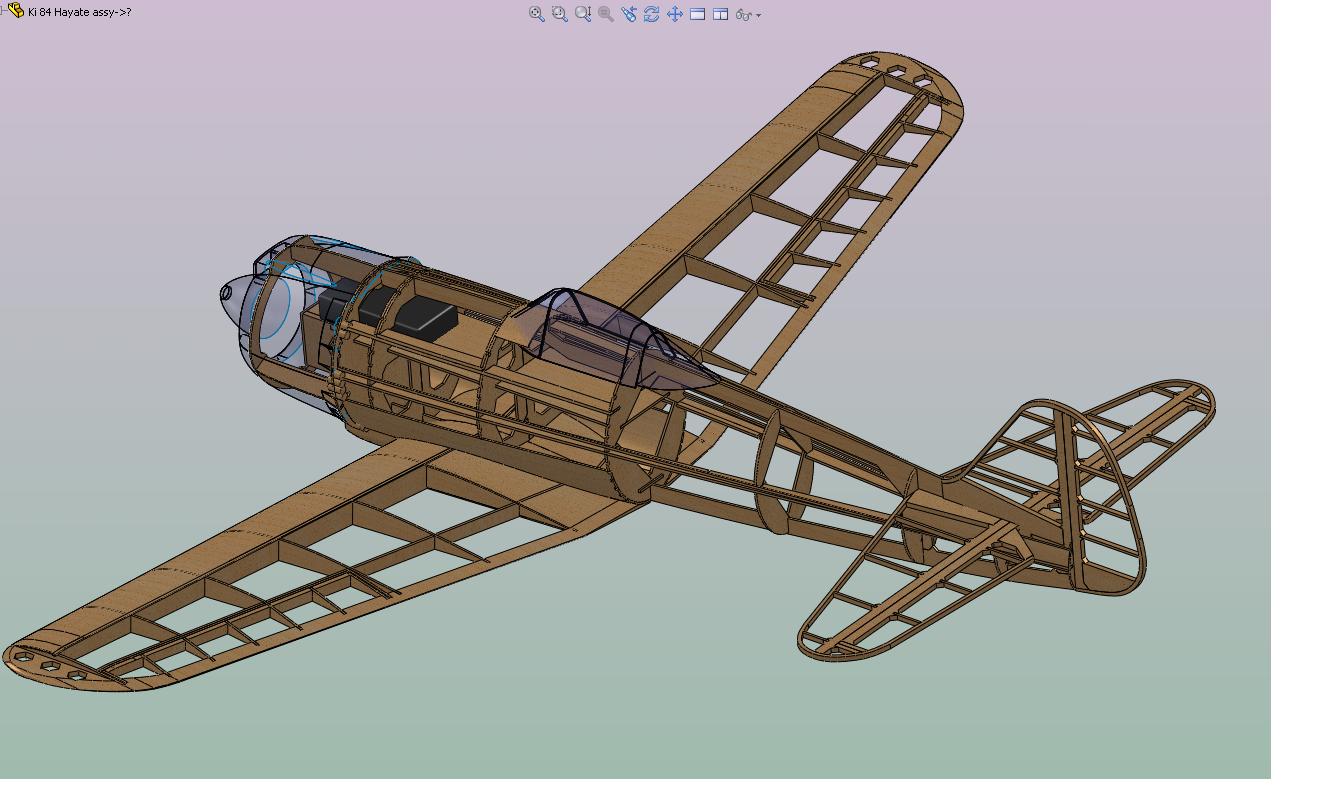 5. Model ready to go to the laser cutter.
Scroll To Top